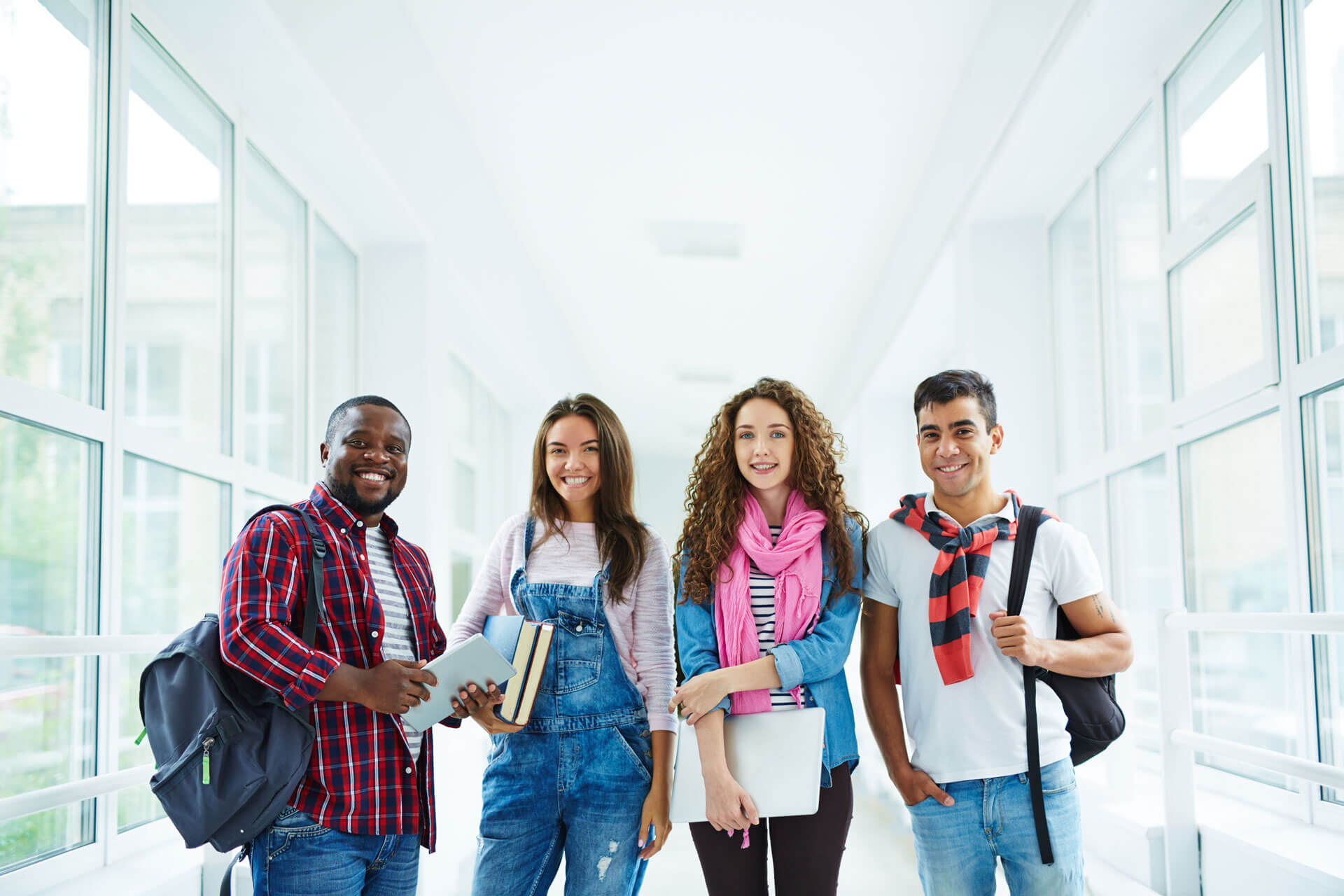 Travel is the movement of people between distant geographical locations. Travel can be done by foot, bicycle, automobile, train, aboat, bus, airplane, ship or other means, with or without luggage, and can be one way or round trip. Travel can also include relatively short stays between successive movements, as in the case of tourism.

The origin of the word “travel” is most likely lost to history. The term “travel” may originate from the Old French word travail, which means ‘work’. According to the Merriam Webster dictionary, the first known use of the word travel was in the 14th century. It also states that the word comes from Middle English travailen, travelen (which means to torment, labor, strive, journey) and earlier from Old French travailler (which means to work strenuously, toil).

The United Nations definition of inclusive wealth is a monetary measure which includes the sum of natural, human, and physical assets. Natural capital includes land, forests, energy resources, and minerals. Human capital is the population’s education and skills. Physical (or “manufactured”) capital includes such things as machinery, buildings, and infrastructure.